Because of the quality of components used, I hate to admit it, but one night last week I woke up at 3 am and this was the first thing that popped into my head. 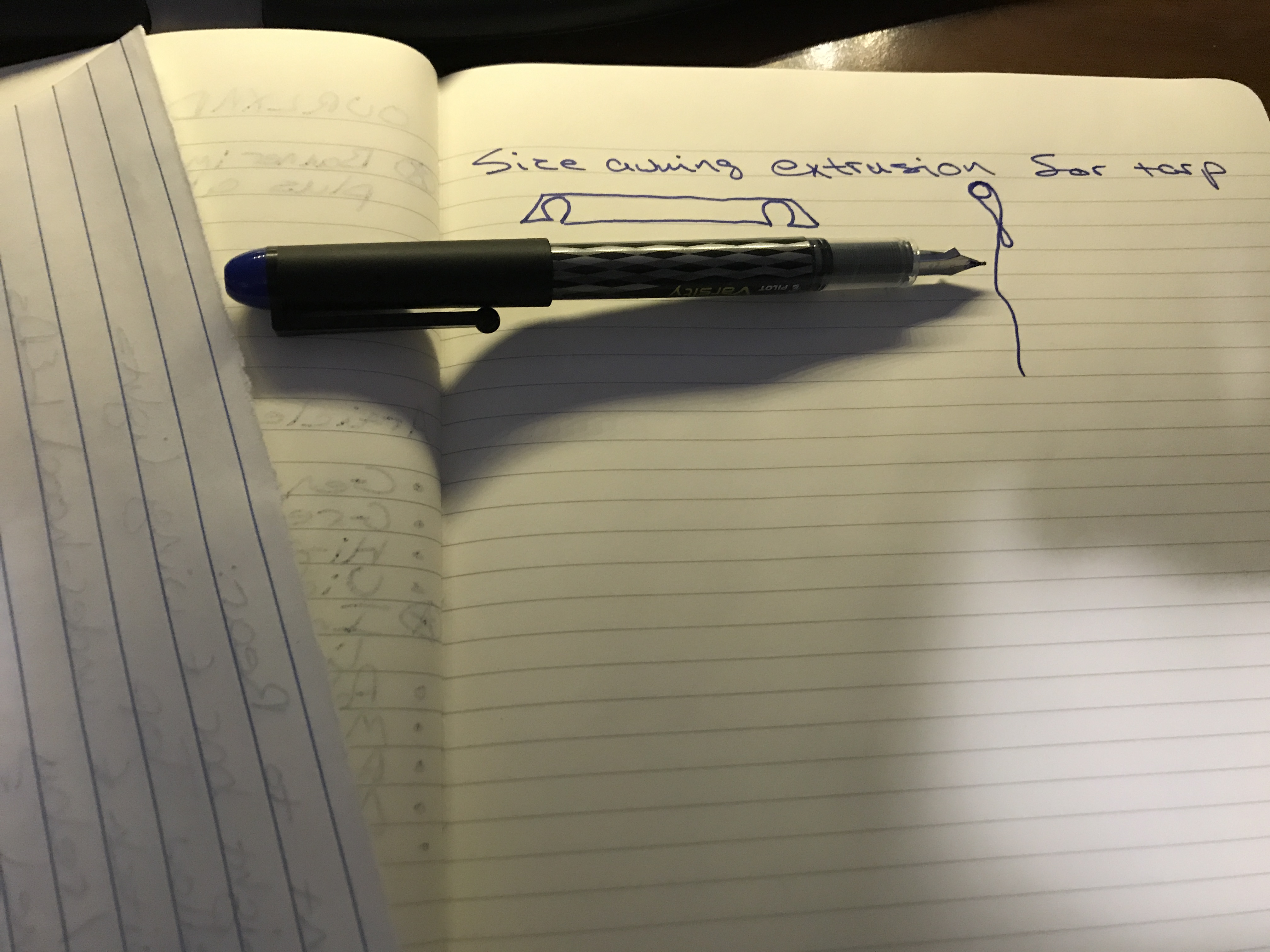 I guess that’s how inventions come to you, like standing on your toilet to hang a clock, then falling and hitting your head on the sink. 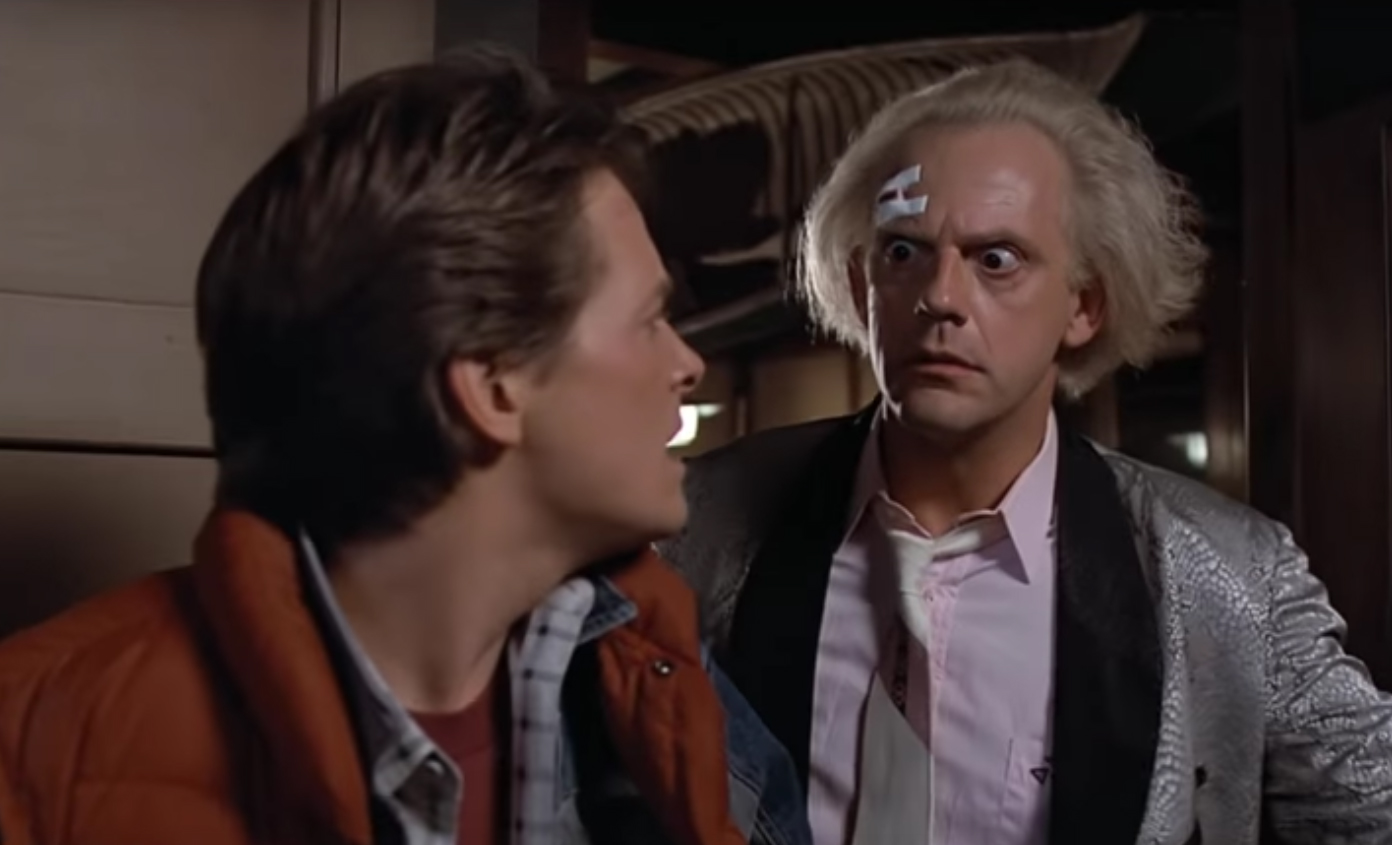 The only thing I hadn’t worked out yet was what to use as the “beading” that would keep the material in the track. I poked around in my dad’s garage first, simply because he has 40 years’ worth of WTF collected there, compared to my garage, which only has 8 years’ worth.

Leaving his house, I decided to pick up some 1/4″ pex. You’ve most likely seen it before as the clear plastic water line behind your refrigerator that feeds your ice maker. I still think that would have worked, but I forgot to stop at the store on the way home. Walking into my garage, I remembered I still have hundreds of feet of coaxial cable from our old apartment.

For the extension itself, I used a thin tarp I carry whenever we’re out on the trail. It could be used to lay in the mud under a rig, strung between trees for shelter, or whatever. It was cheap though, so it’s one you wouldn’t worry about damaging or discarding, making it perfect for just such an experiment.

This morning, I set about putting things together. I don’t know that I’ll ever use it, but it came out just like I’d pictured it. Proof of concept achieved. I call it a success.